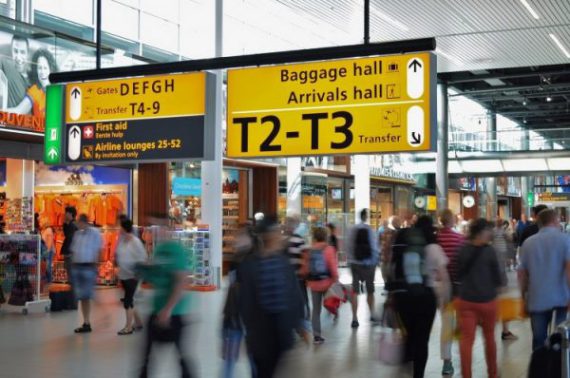 Tourism to the US dropped by 4.2% in the first quarter of 2017, a slump blamed on the travel ban and “America First” rhetoric of President Trump. Data from the US Department of Commerce showed that 697,791 fewer tourists visited the US in the first quarter of 2017 compared to the same period last year, the New York Times reports.

The decline in tourism is estimated to have cost the travel industry somewhere around $2.7 billion in lost custom revenue alone.

The news follows warnings from the travel industry about the negative impact of unprecedented travel restrictions imposed by the Trump administration.

Tourists from Africa and the Middle East were the most likely to avoid the US having been the main target of the travel ban on certain Muslim countries.

In Europe, however, the steepest drops in travel to the US happened in Belgium, Switzerland and the United Kingdom with the number of British tourists travelling to the USA falling by 15.5% with reference to last years’ figures.

The decline in international tourism comes months after a Pew survey showed the US prestige to have declined substantially the world over since Trump took the presidential office.

However, political instability might not be the only factor behind the Trump slump. The rising value of  US dollar may also making international tourists to abandon the US for other cheaper destinations.

Got a business in the USA? List it on USA Directory by clicking or tapping here for free.